If you’ve got a pet turkey, kudos to you on having a pretty darn cool pet. I’ve never had a pet bird before, but based on what I’ve seen, turkeys look like some of the friendliest, most gorgeous looking birds to have around.

There’s something about finding the perfect name for a pet that I really love.

My first cat, Avery, I named after a Grey’s Anatomy character (Jackson Avery for those who have watched the TV show) who had piercingly gorgeous green eyes.

A stray cat we found, who my brother ended up adopting, I named “Beau” because he was a sweetheart who kept watching my cat from the window.

I named another stray cat “Stomper” recently because he was so spritely and loved to play and run to the point where he looked like an adorable little rabbit.

Another stray cat we adopted, I named “Bear” first, because he looked and acted so much like a little bear, it felt right. Then I changed his name to “Bjorn” right before taking him in, since I wanted a somewhat cooler name that had the same meaning.

Finally, a kitten who was born in our back garden, and had fallen into a flower pot within hours of being birthed, we placed back with her mother and ended up being the only survivor of her litter, I named “Cleo” because of how much of a fighter she was.

Oh, and because of how much spunk this little girl had. Fearless or Feisty should be this cat’s middle name.

All this to say, when you land on a name that’s just right for your pet – it’s such a nice feeling – one I know all too well.

Have any suggestions – names of pet turkeys you’ve had in the past, recommendations you’ve seen online or have made up yourself? Please take a moment to leave them all in the comments down below!

Your recommendation could be another pet parent’s perfect name, and they’ll have you to thank for that!

Like a lot of these? Share your favourites in the comments down below! It’ll help other pet parents sift through the list to find the goodies.

Now onto the turkey names!

Funny Turkey Names After Other Birds

Names That Start With a “T” for Pet Turkeys

Female Names That Start With a “T” for Turkeys

Male Names That Start With a “T” for Turkeys

Unisex Names That Start With a “T” for Turkeys

Your Thoughts on Turkey Names?

Have you ever named a turkey before? What were the names you chose for the turkeys you named?

Are you naming a turkey now? What do you think you’ll land on? Which are your favourite names and which are ones you’re not much a fan of?

Do you have any recommendations for turkey names that didn’t make it to this list?

Would love to hear your ideas – as I’m sure would everyone looking to give their turkey a good name. Please take a moment to list them all in the comments down below! 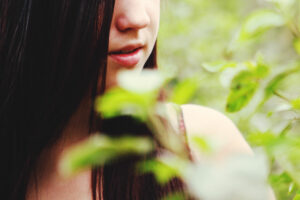 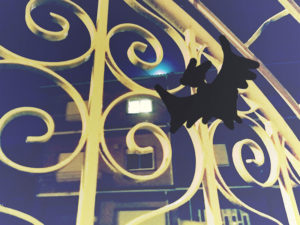